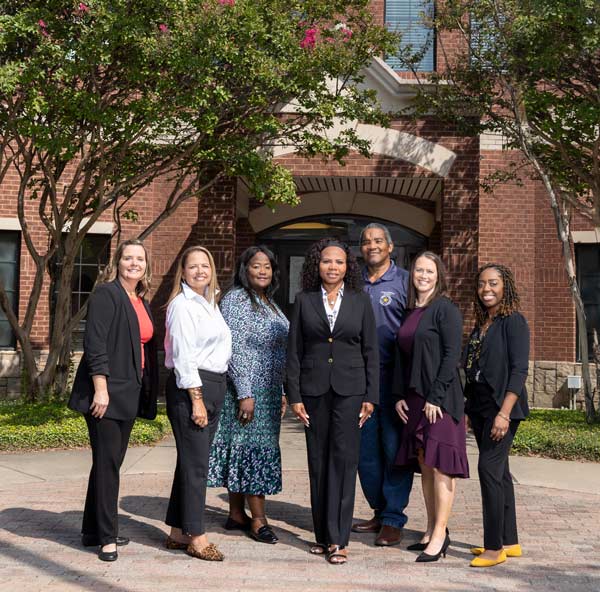 The Denton Housing Authority (DHA) was formed in 1970 to address the housing needs of low-income families in the city of Denton. DHA owns and/or operates 634 affordable housing units at four locations throughout the City of Denton, and has another 270 units of workforce and market rate housing under construction.  Additionally, the agency administers more than 1,600 Housing Choice Vouchers (HCV) throughout Denton County. DHA has also funded local agencies through the use of non-federal funds to further its mission toward self-sufficiency for its clients and other low income families in the community.

The Denton Housing Authority is committed to transforming DHA into a premier housing authority through honest and effective leadership by providing quality affordable housing and promoting programs that foster economic independence to enhance the lives of our clients and enrich our community.

Providing Housing and Rental Assistance to the Denton Community for over 50 years.